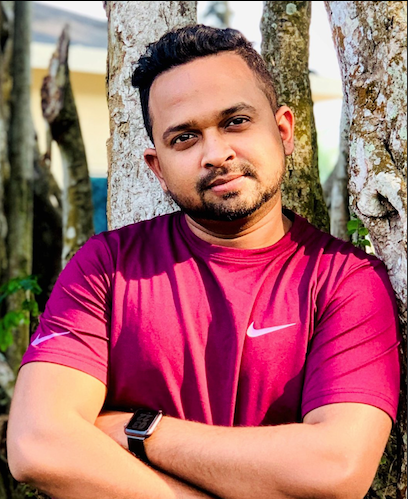 ◉ 4 years in a row as a National Board Merit Scholarship recipient.

Mridul became a member of the Bangladesh Bar Council (Dhaka Bar) in 2018 and is now an advocate in the Dhaka High Court.

Moreover, Mridul worked as an Associate Researcher in BANGLADESH INSTITUTE OF LABOR STUDIES (BILIA). Besides academic profession he practices law in the Court room and works at BAUL & ASSOCIATES, a prominent law firm. Additionally, he also works as a Legal Interpreter and Translator. 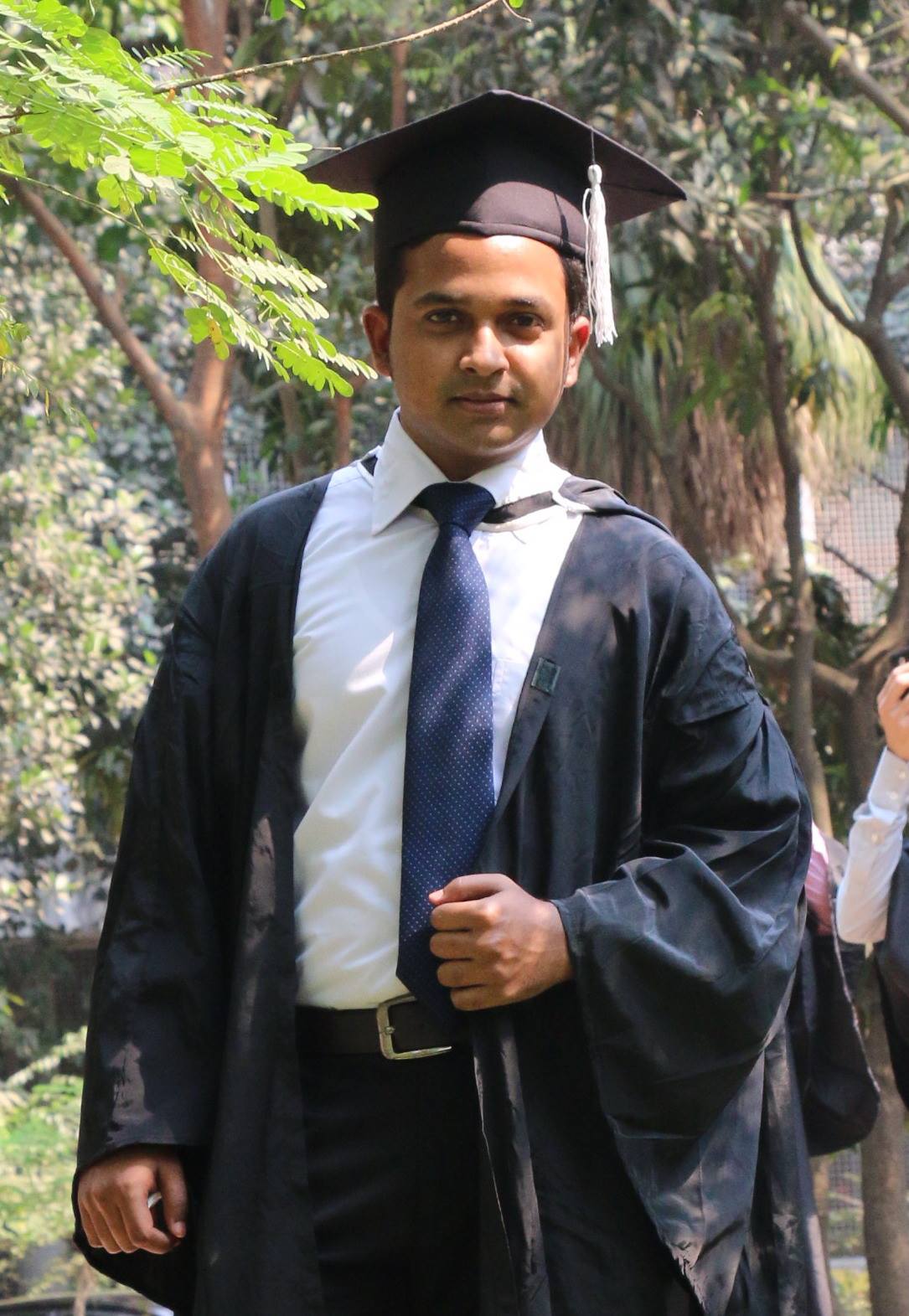 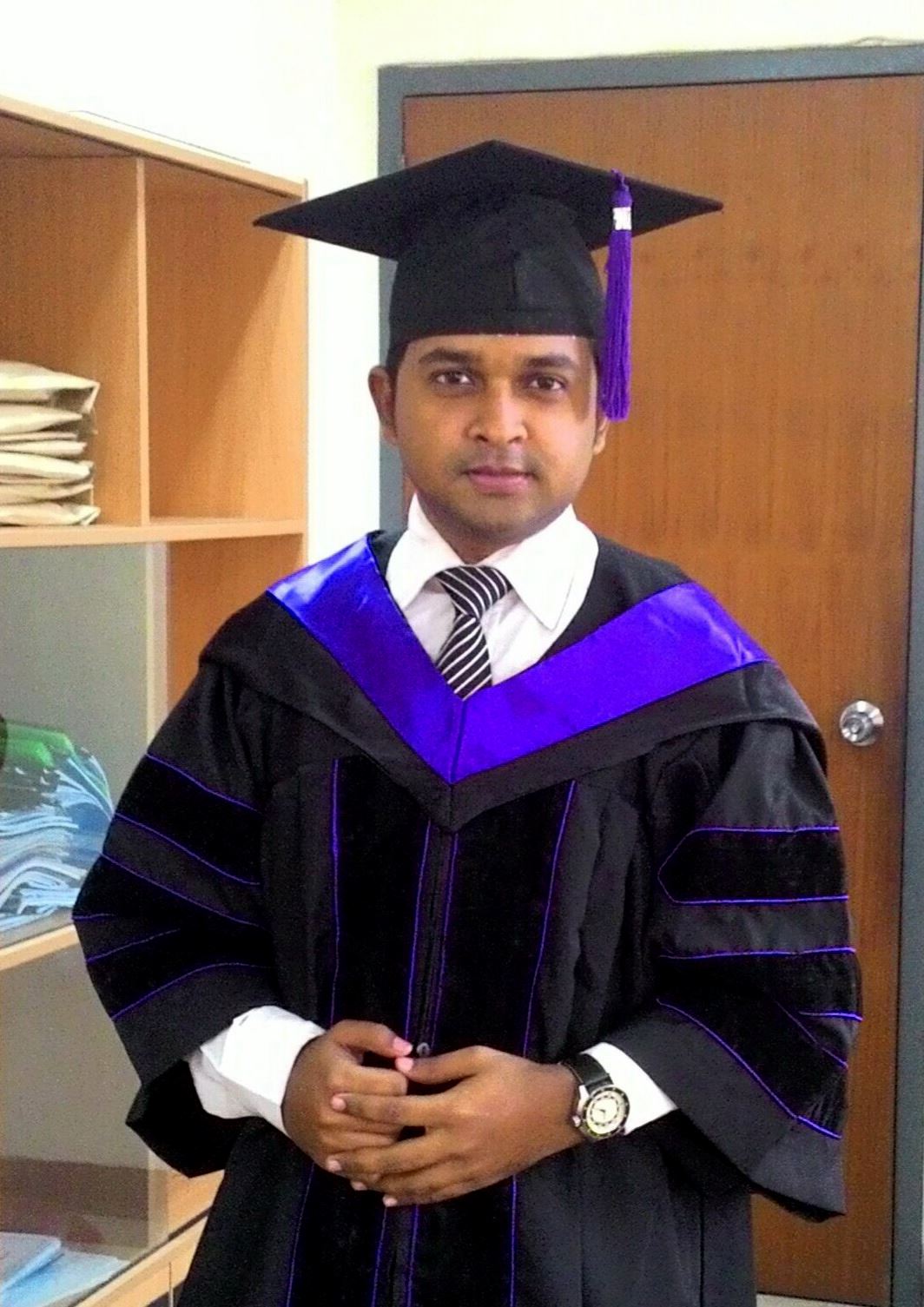 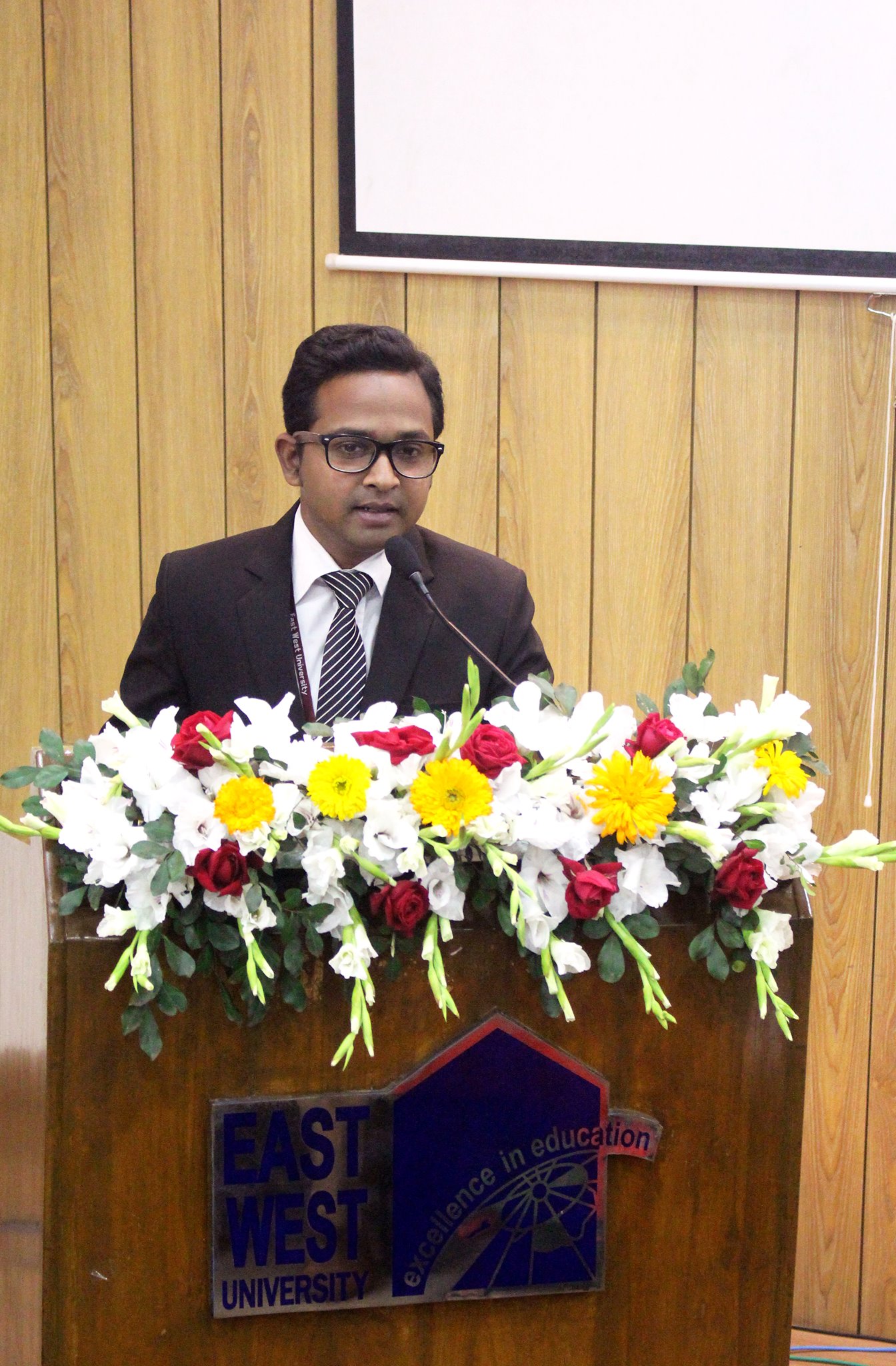 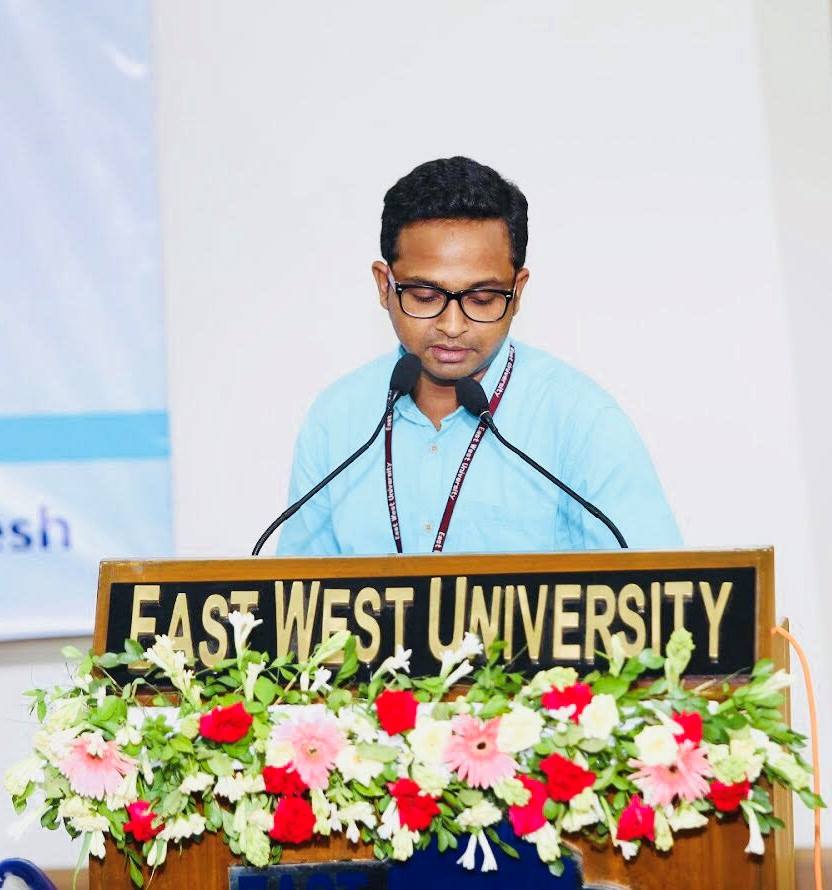 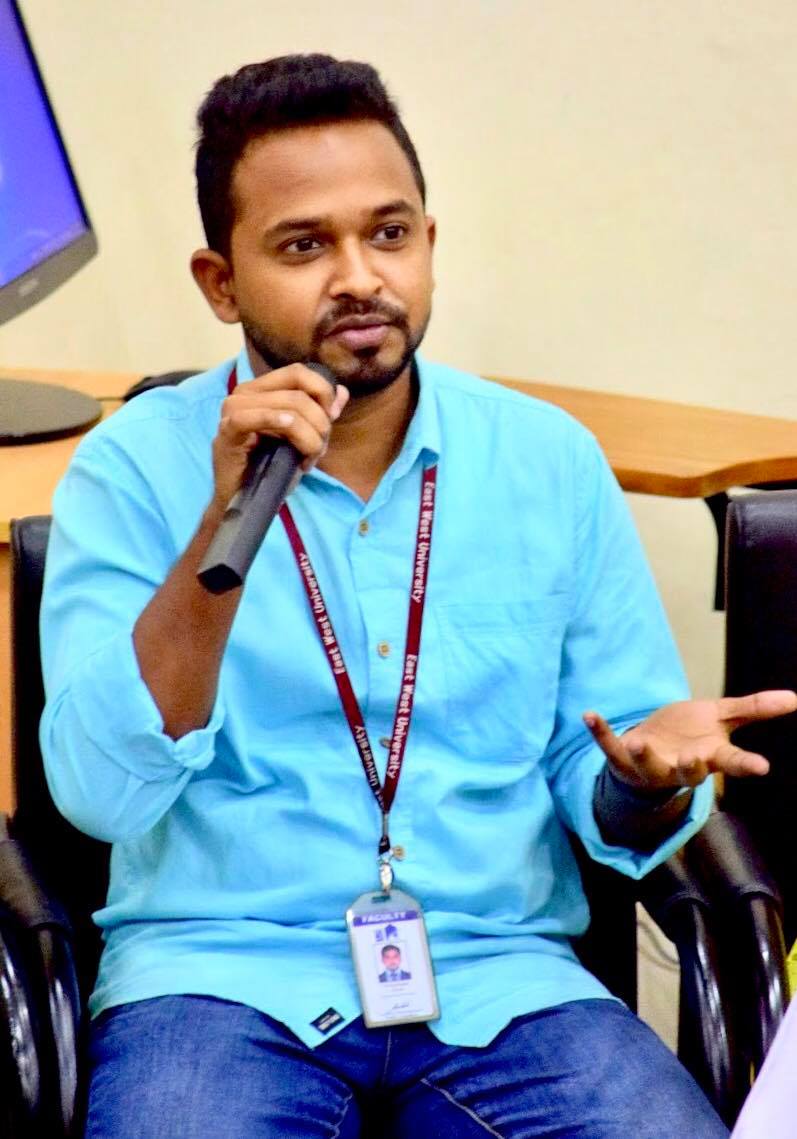