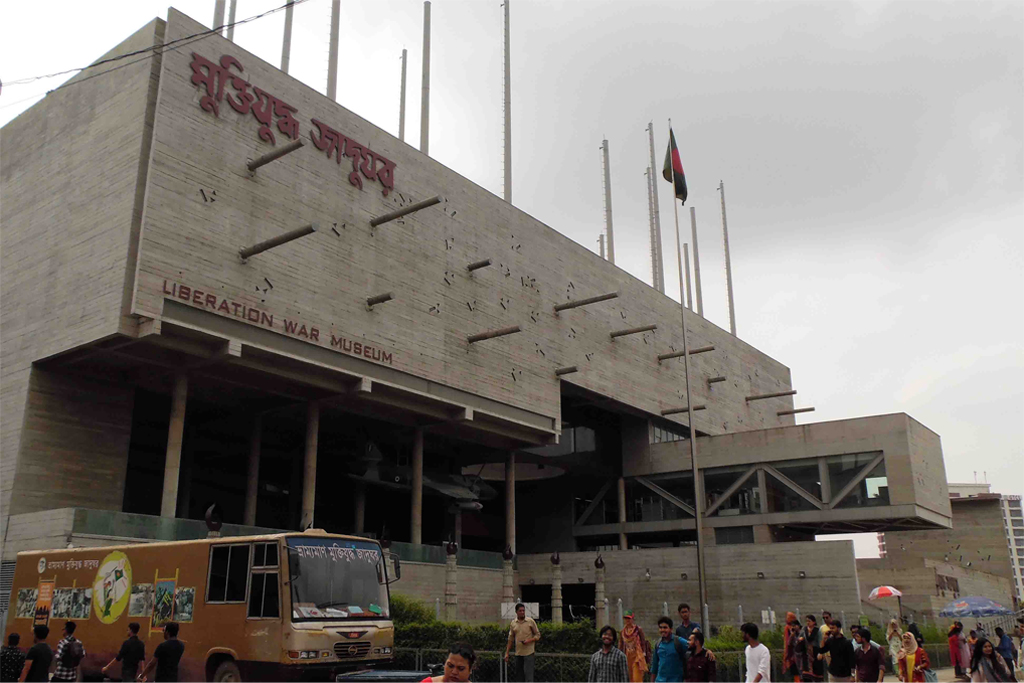 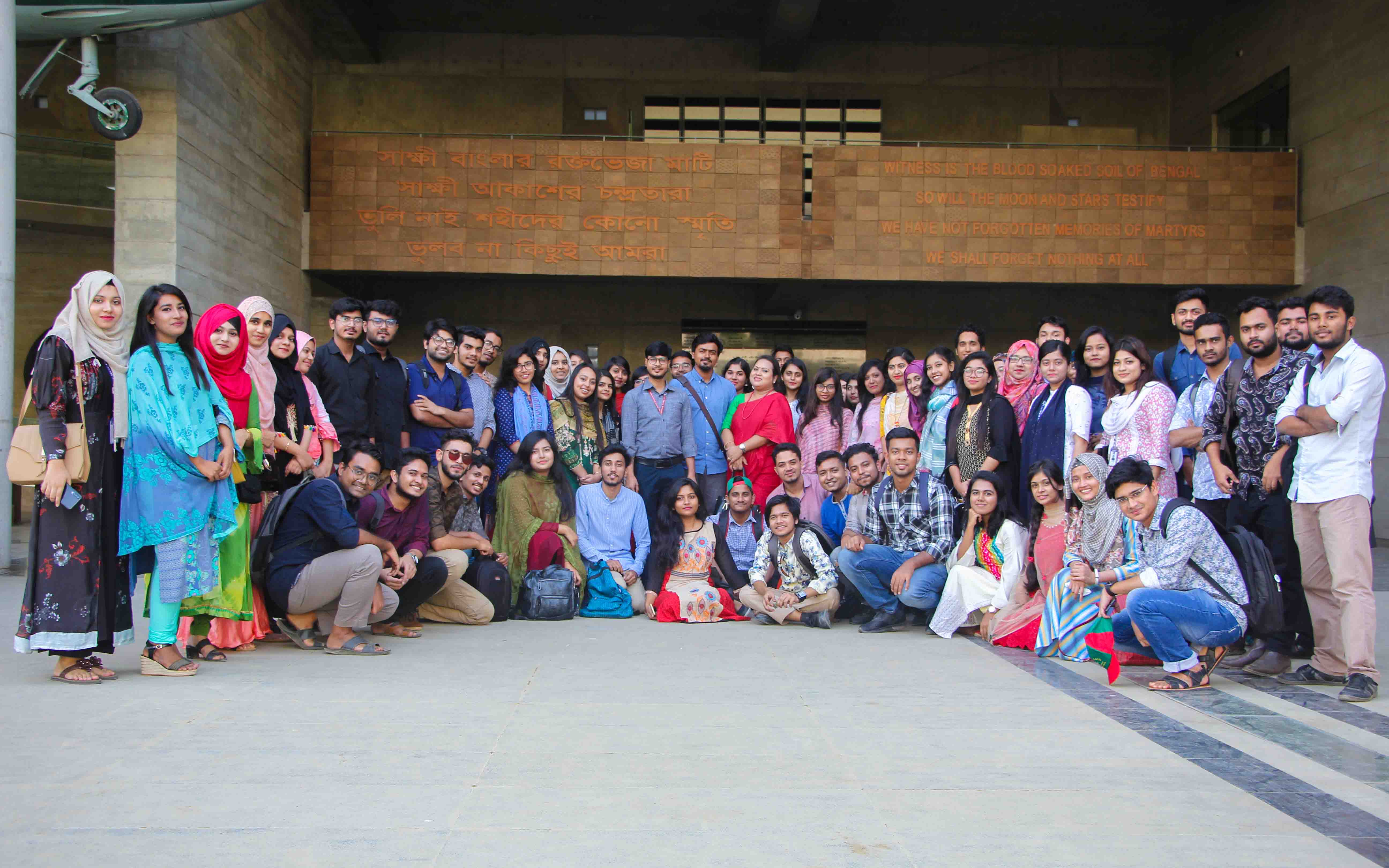 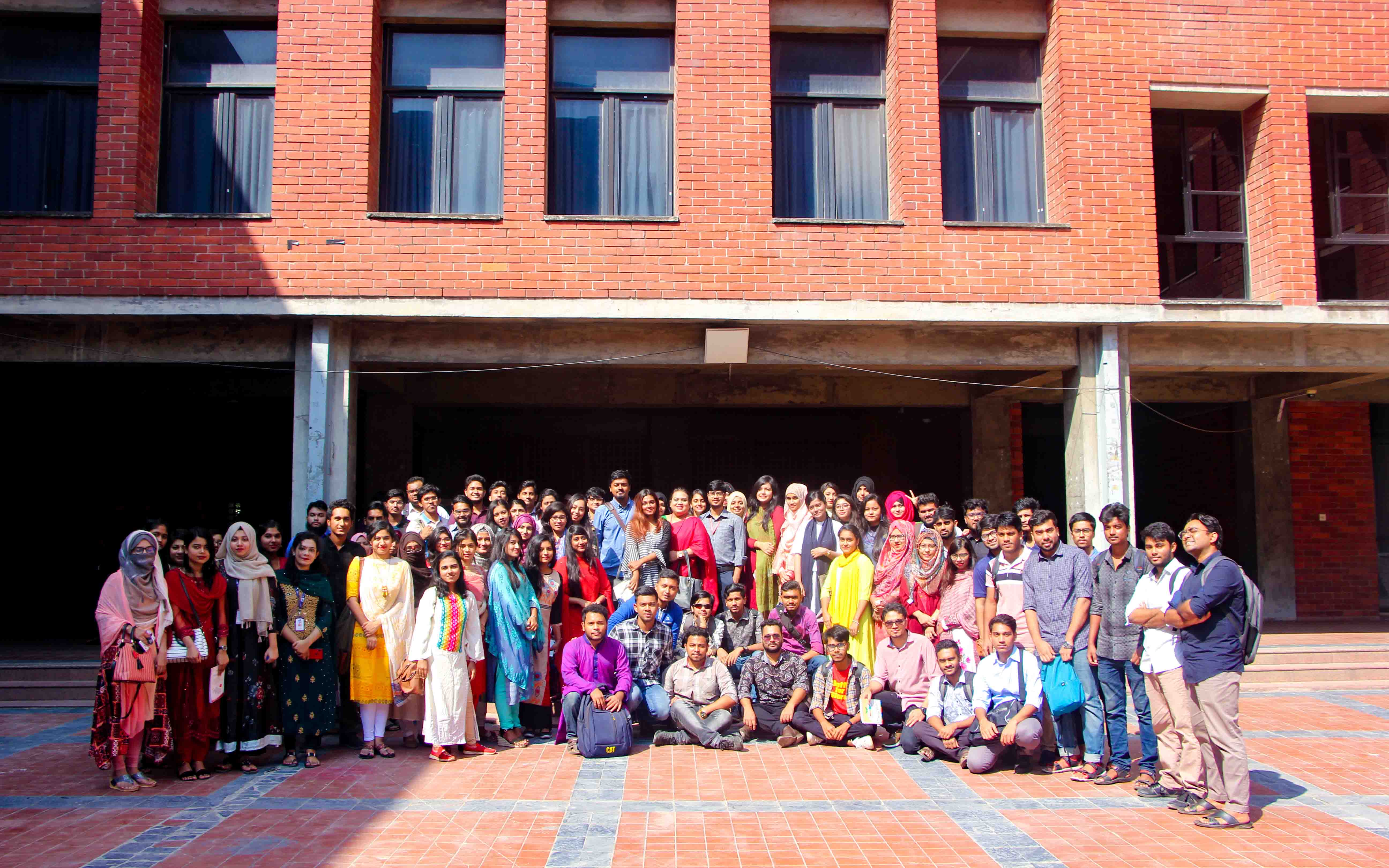 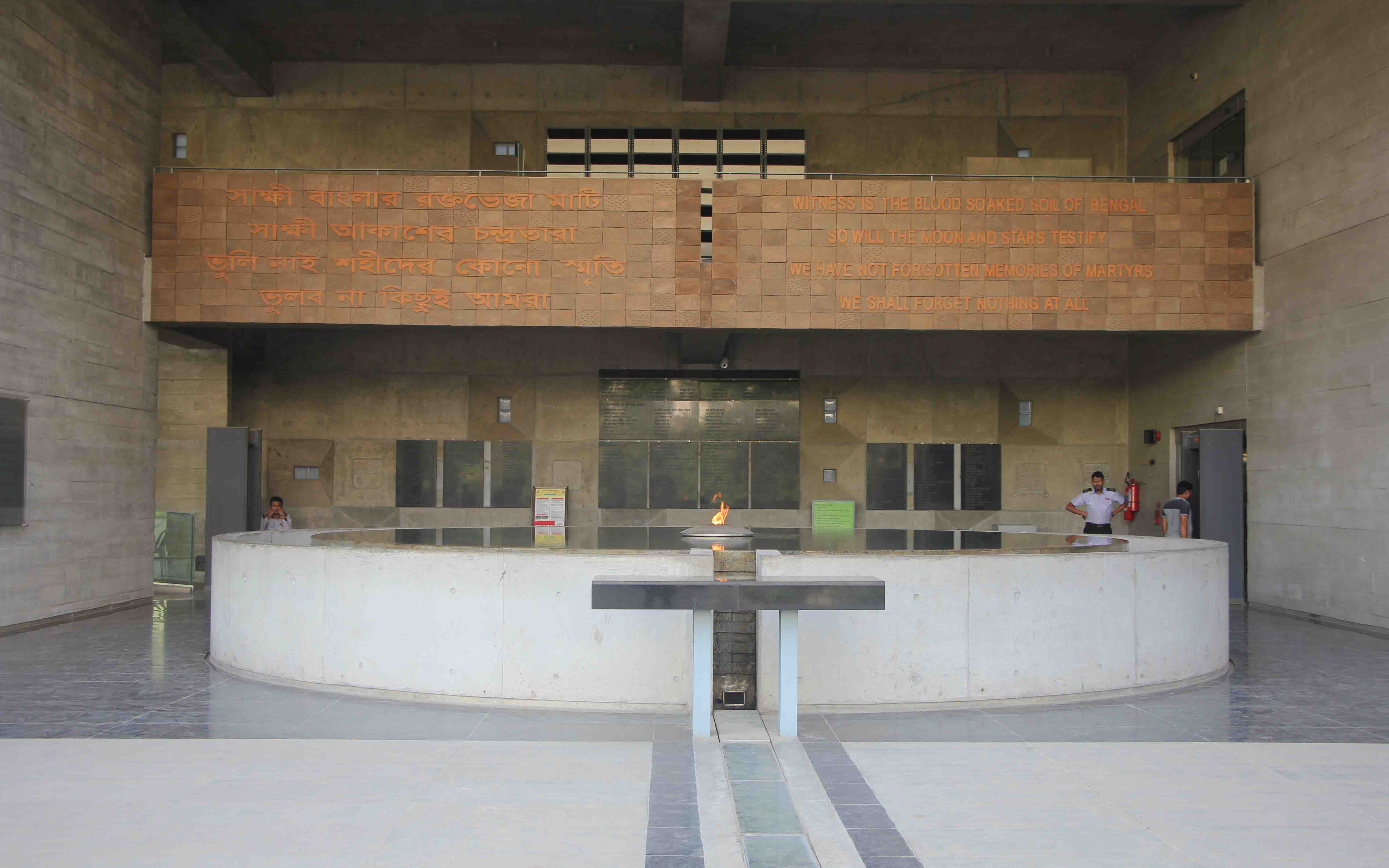 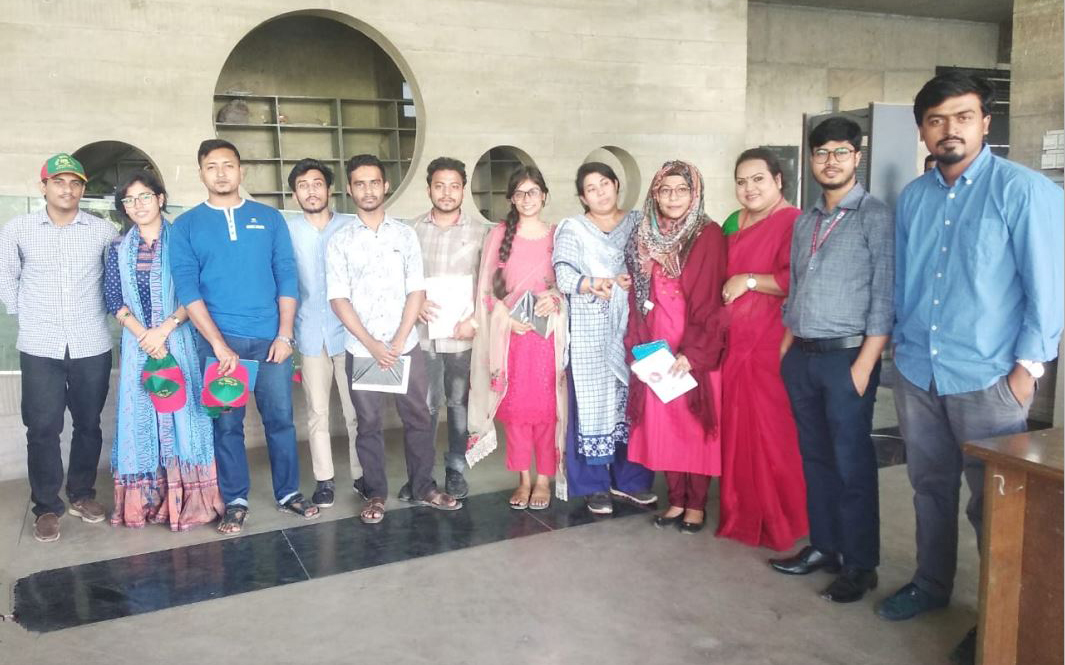 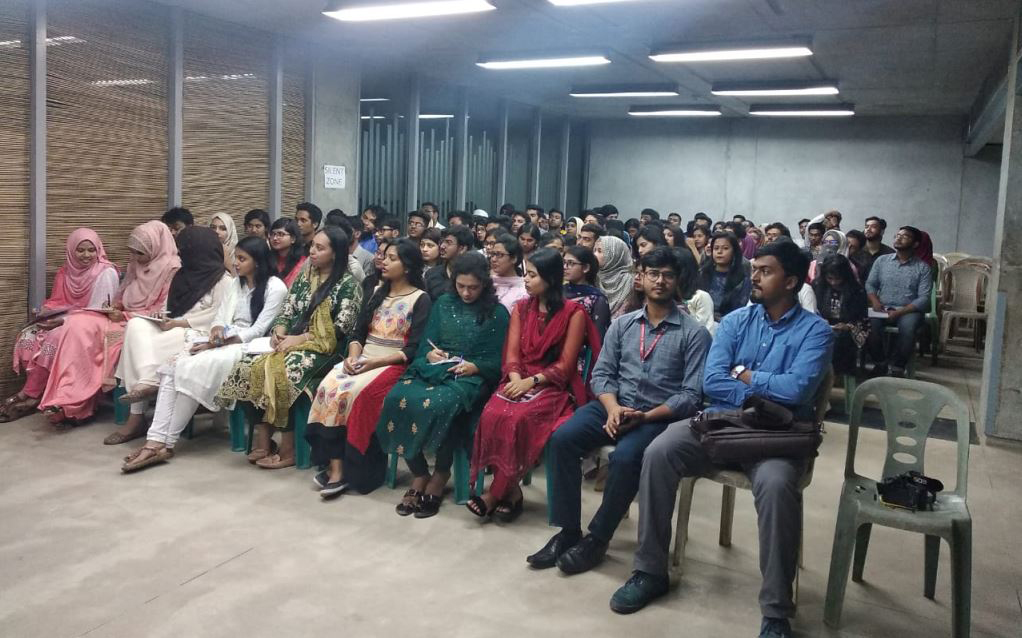 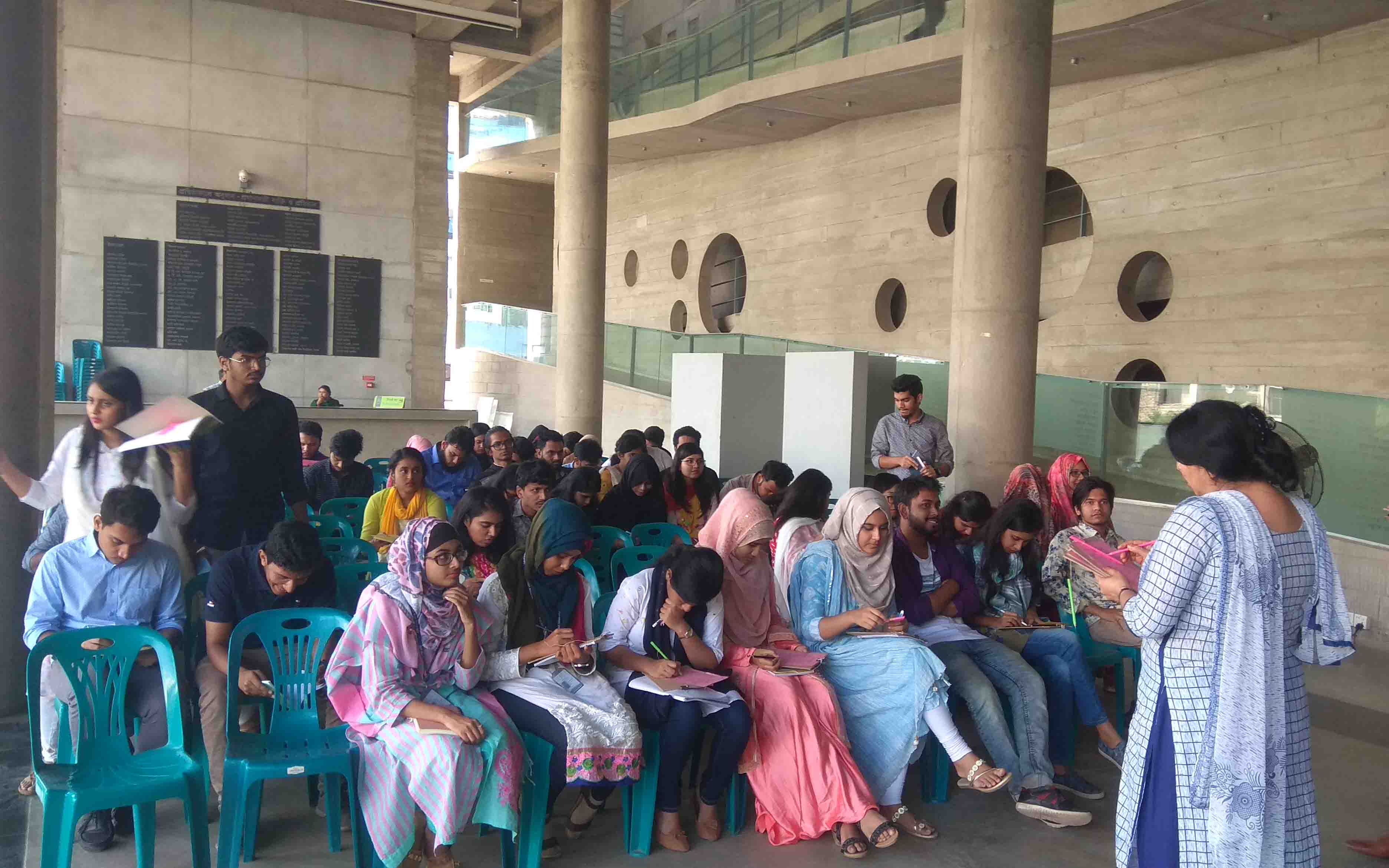 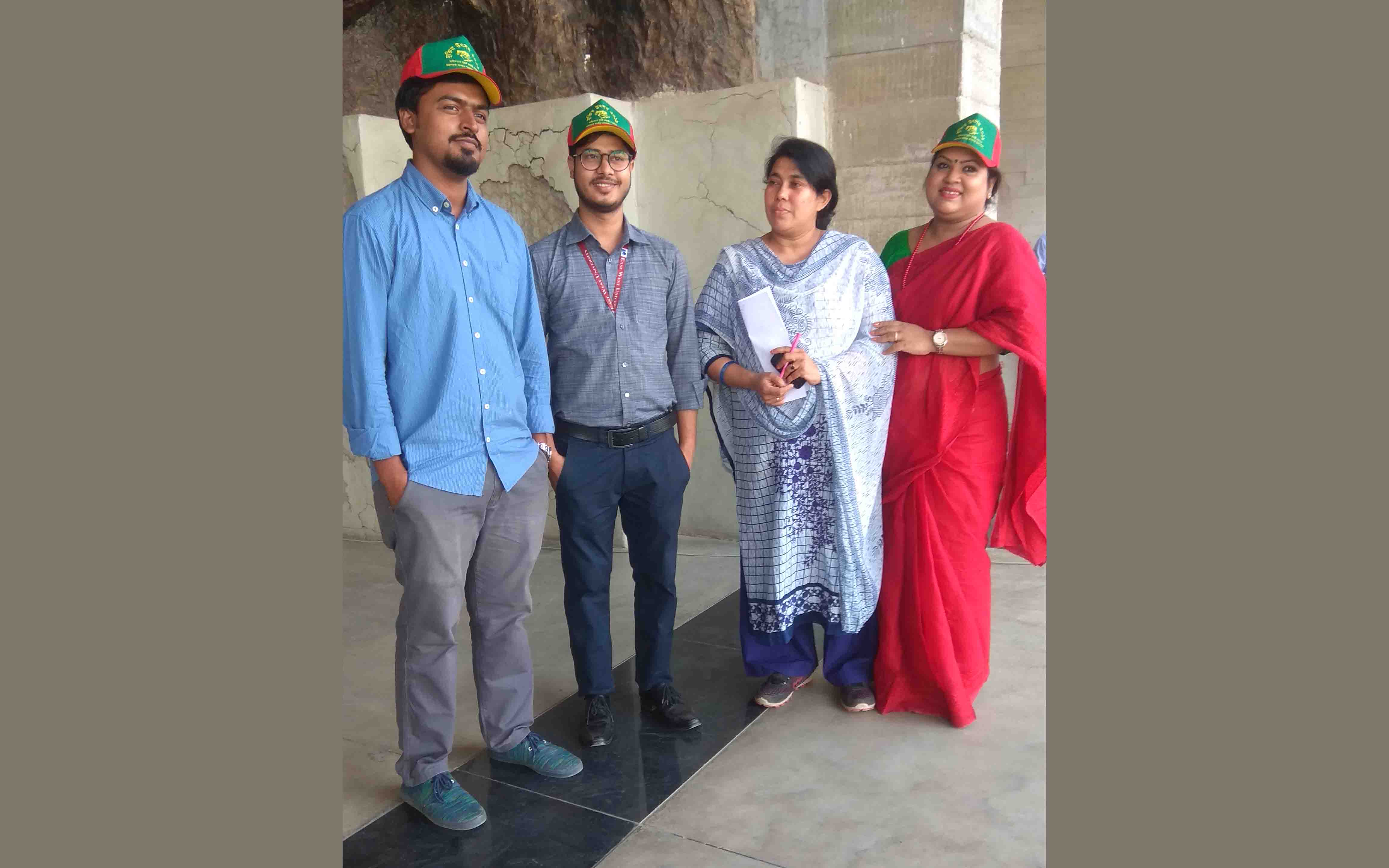 On arrival, Students were shown a documentary on the Liberation War. The documentary illustrated the background of the Liberation War, historic events, and sacrifices of the three million Bengalis respectively. Students came to know about the four galleries of the Museum which display the heroic struggle of our people for establishing their identity as an independent nation from the British regime and subsequently from the Pakistani Juntas. They get to know the struggle for democracy, political and economic emancipation from 1947 and finally their armed struggle during the 9-months long War of Liberation in 1971. Afterward, they participated in a quiz competition which concluded with the prize giving ceremony and correction of the wrong answers. Ten students were awarded in the quiz competition. Students showed their utmost love and respect for the national heroes who sacrificed their life for the establishment of the independent Bangladesh.

Department of Sociology organized parents meeting for the newly admitt

Field Trip at Zinda Park: Sociological Insight from a Community Villag
View All