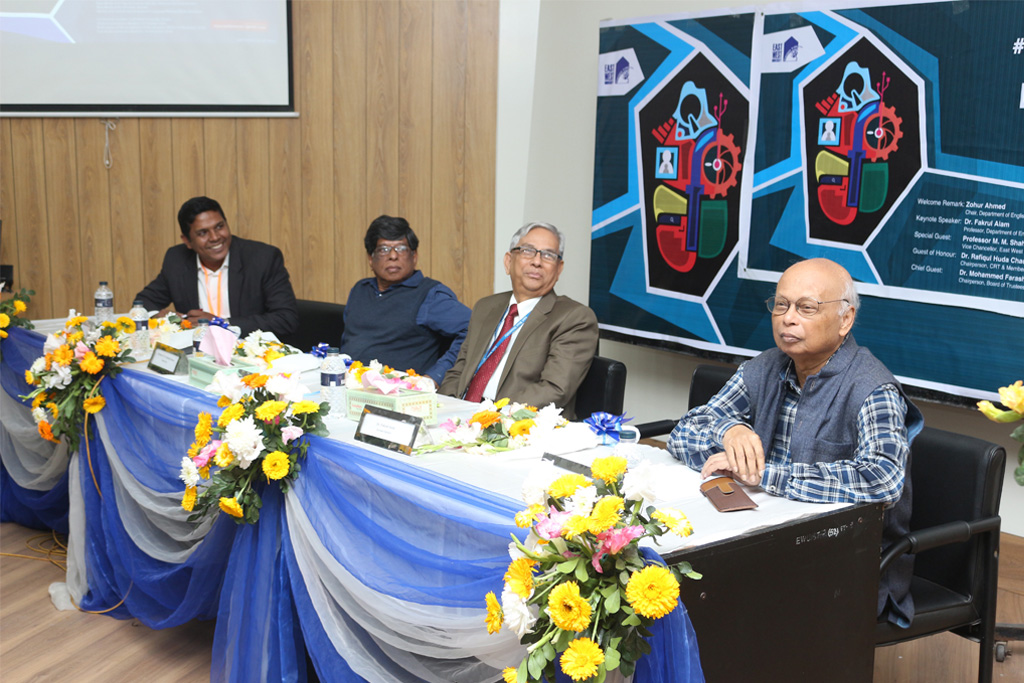 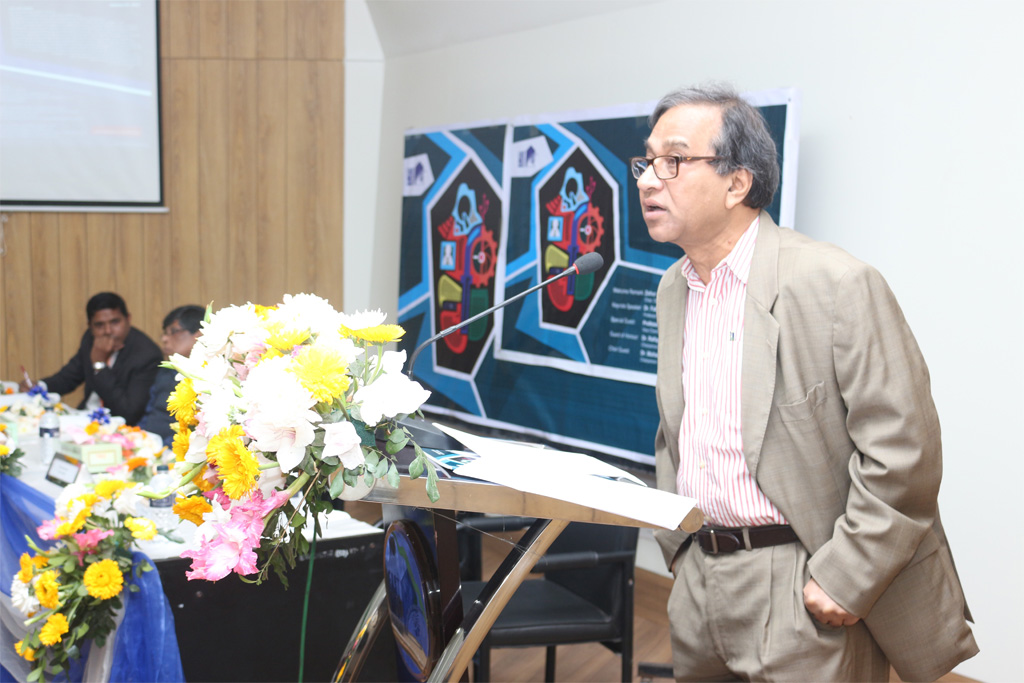 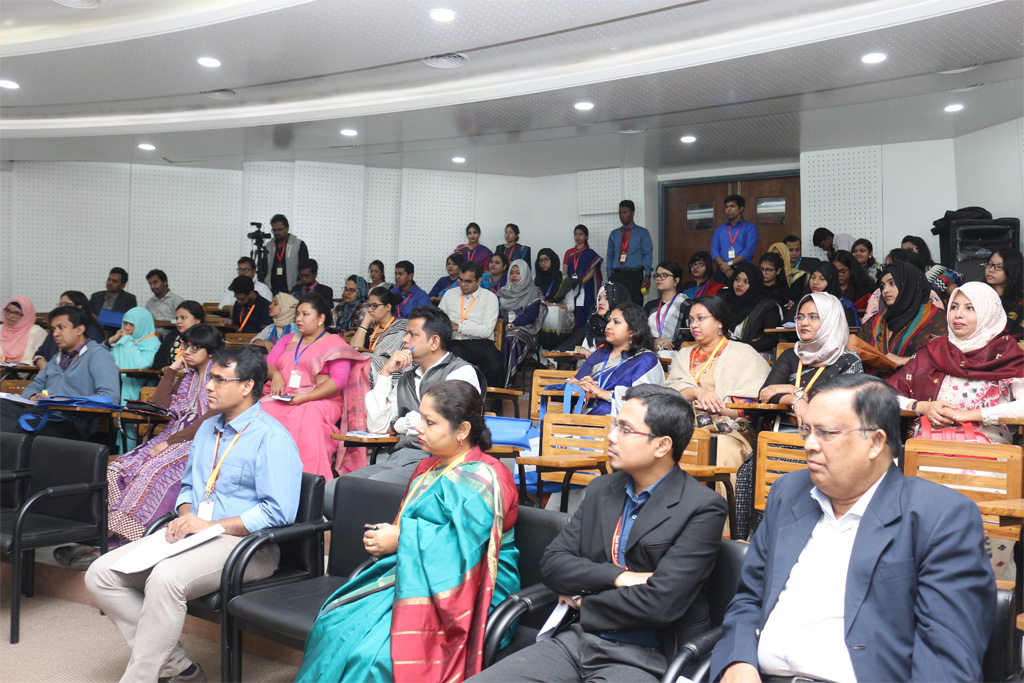 To offer a platform for addressing the current issues of new media and its role in identity formation, East West University (EWU) organized a day-long national conference titled “New Media and Identity Formation” on 21 January  2017 on EWU campus at Aftabnagar,Dhaka. The day-long conference was organized by the Department of English

Dr. Mohammed Farashuddin, the Chairperson of the Board of Trustees, Founder Vice Chancellor of EWU and member of International Civil Services Commission, was present as Chief Guest. Dr. Rafiqul Huda Chaudhury, Director of the Center for Research and Training and a member of the Board of Trustees of EWU and Professor M.M. Shahidul Hassan, Vice Chancellor of EWU also shared their comments on the topic as the guest of honor  and special guest, respectively.

The scholars, researchers, instructors and students from different parts of Bangladesh participated and presented a total of 40 papers in the conference. The conference opened a floor for discussions, debates and dialogues to address the ever expanding territory of new media and its influences on various aspects, including identity formation.

Student of English Department Won the First Prize in a Competition